The organizations paying for ads opposing the IRS expansion and the hiring of more IRS agents are telling on themselves. They’re calling it a “shakedown”.

Let’s think about this for a minute. The IRS doesn’t take any more than they are legally allowed to, which in the U.S. these days is very little. This is the amount legally owed. Anyone who would call expansion of the IRS a shakedown is admitting that they are a tax cheat. They’re admitting to breaking the law and not paying their fair share. All such people are in the top ten percent of wealth in this country.

Americans for Prosperity produces ads that try to get normal middle-class people and the poor angry about issues that have nothing to do with them but do concern the Koch Brothers and their billions. Unless you’re a billionaire or expecting to become one soon, you’re being played. Keep this in mind the next time you see an ad from Americans for Prosperity.

The ads imply that the IRS engages in theft, when it’s the reverse. All the IRS does is enforce the tax code as set forth by Congress, nothing more. Those who cheat are the thieves, robbing the government of funds that would come to the middle-class and poor in the form of roads, highways, education, assistance, medical care, and security.

Ironically, it’s the richest people who can easily afford to pay their taxes that complain. The poor pay little tax, as it should be, but the Koch Brothers still want you to vote for things that benefit them, not you. Don’t be fooled by the name Americans for Prosperity. Whose prosperity? Yours? No.

Will the IRS be targeting the billionaires? Of course they will. Why would they come and audit you if you’re an ordinary wage earner, who pays their taxes with every paycheck? It would be a waste of time. It’s the ones who owe tens of millions of dollars on a hundred million in income that is worth the effort. These cases also require more manpower and smart auditors to untangle complex tax-dodging arrangements. That’s what those agents will be doing — exactly what the Koch Brothers and hundreds of others don’t want.

What’s more, it’s not even an expansion of the IRS if you look back 30 years. It’s the intent of Congress to restore funding and restore the IRS to an appropriate level. Again, unless you’re a billionaire or millionaire, none of this concerns you.

This is Part 3 in a series that begins here: https://shuttersparks.net/john-lennons-death-as-reported-in-the-clarksburg-telegram-dec-9-1980-part-1/ 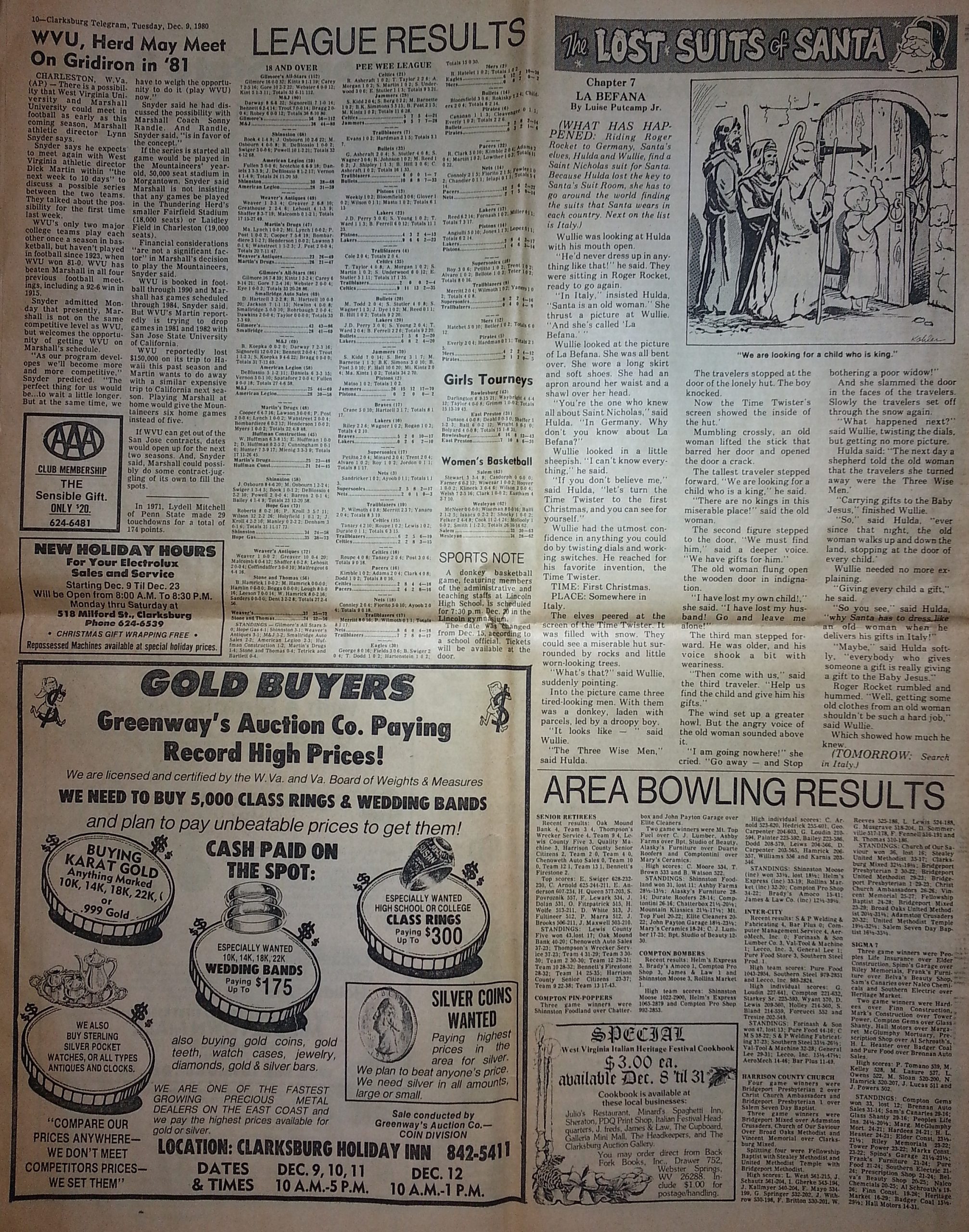 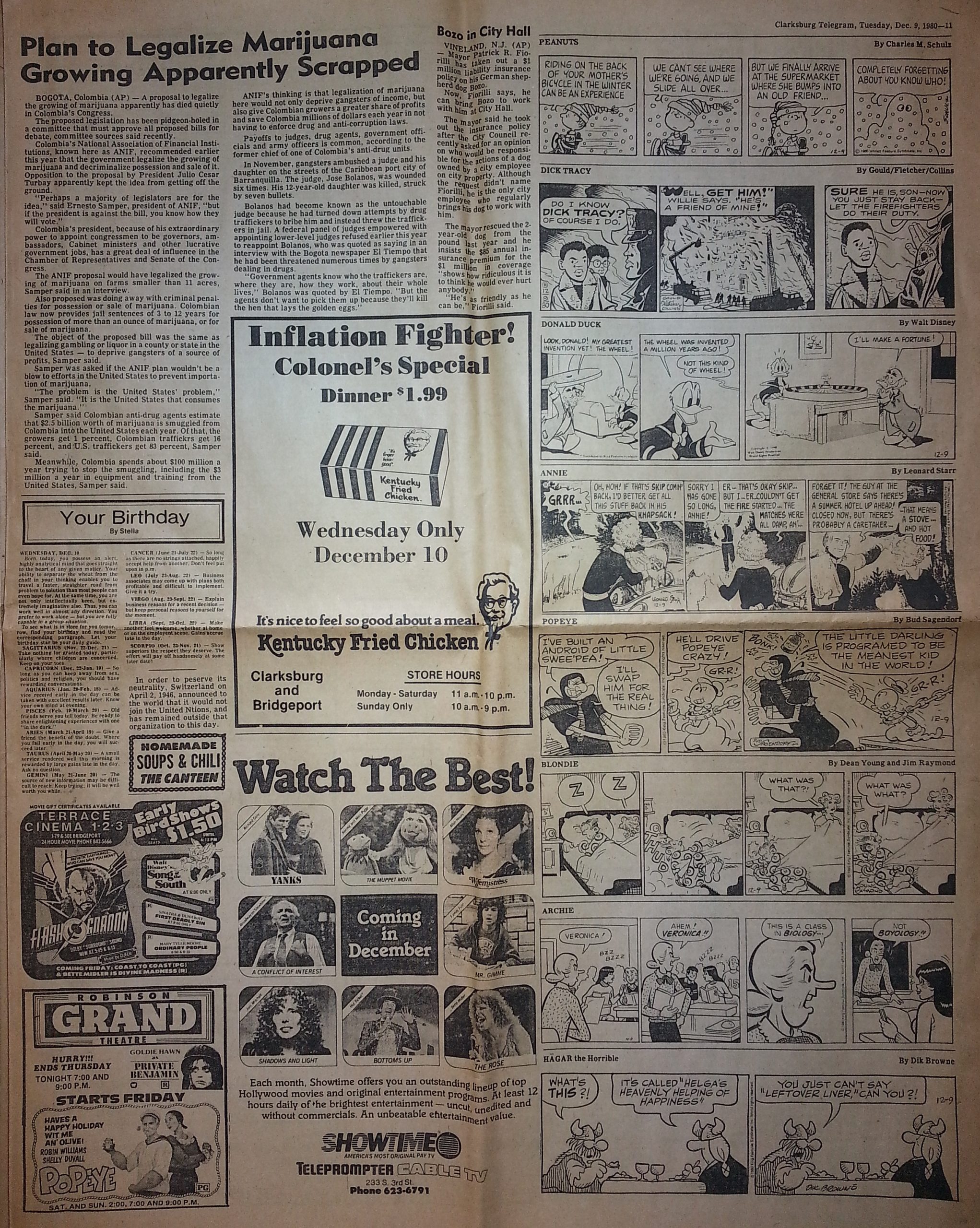 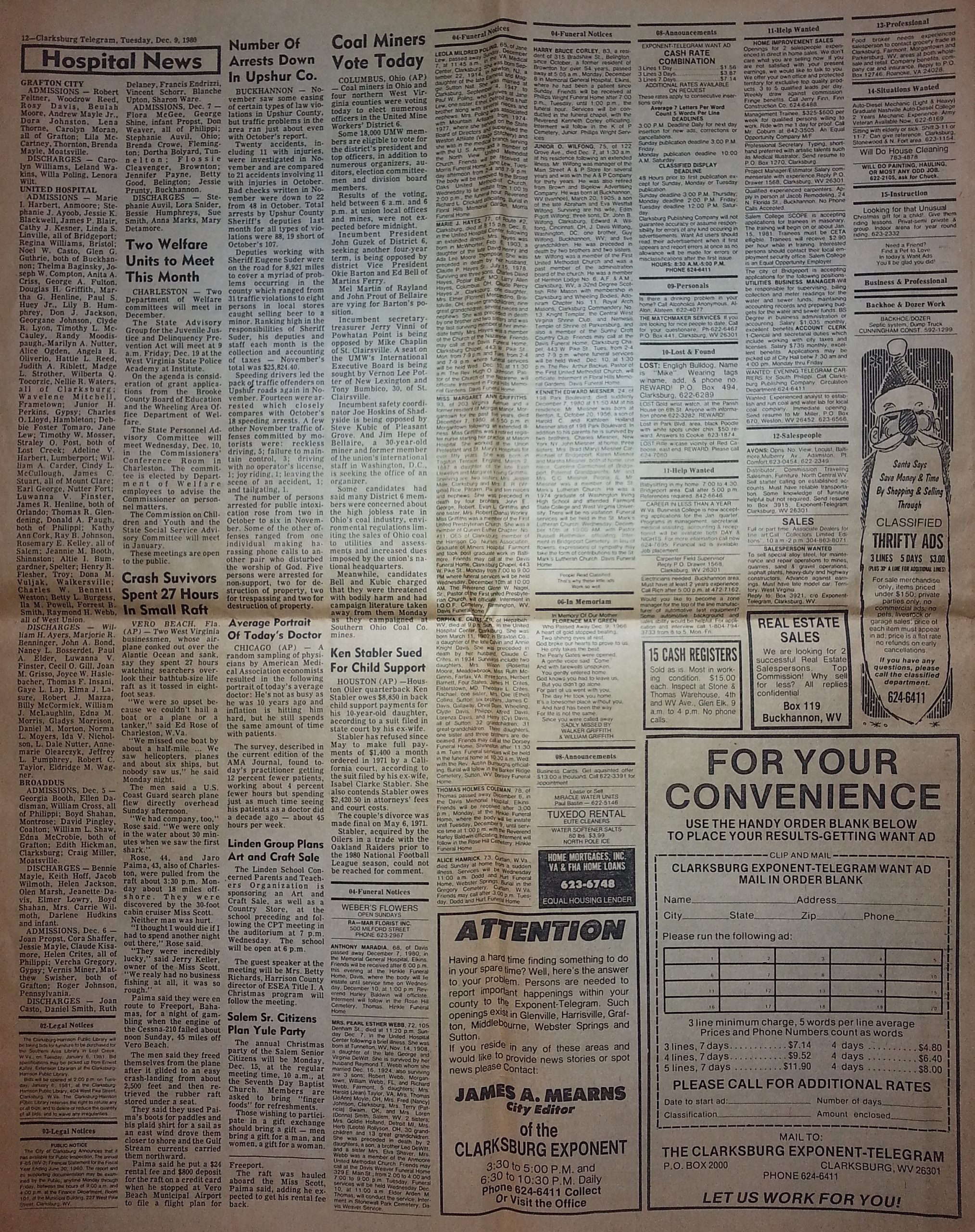 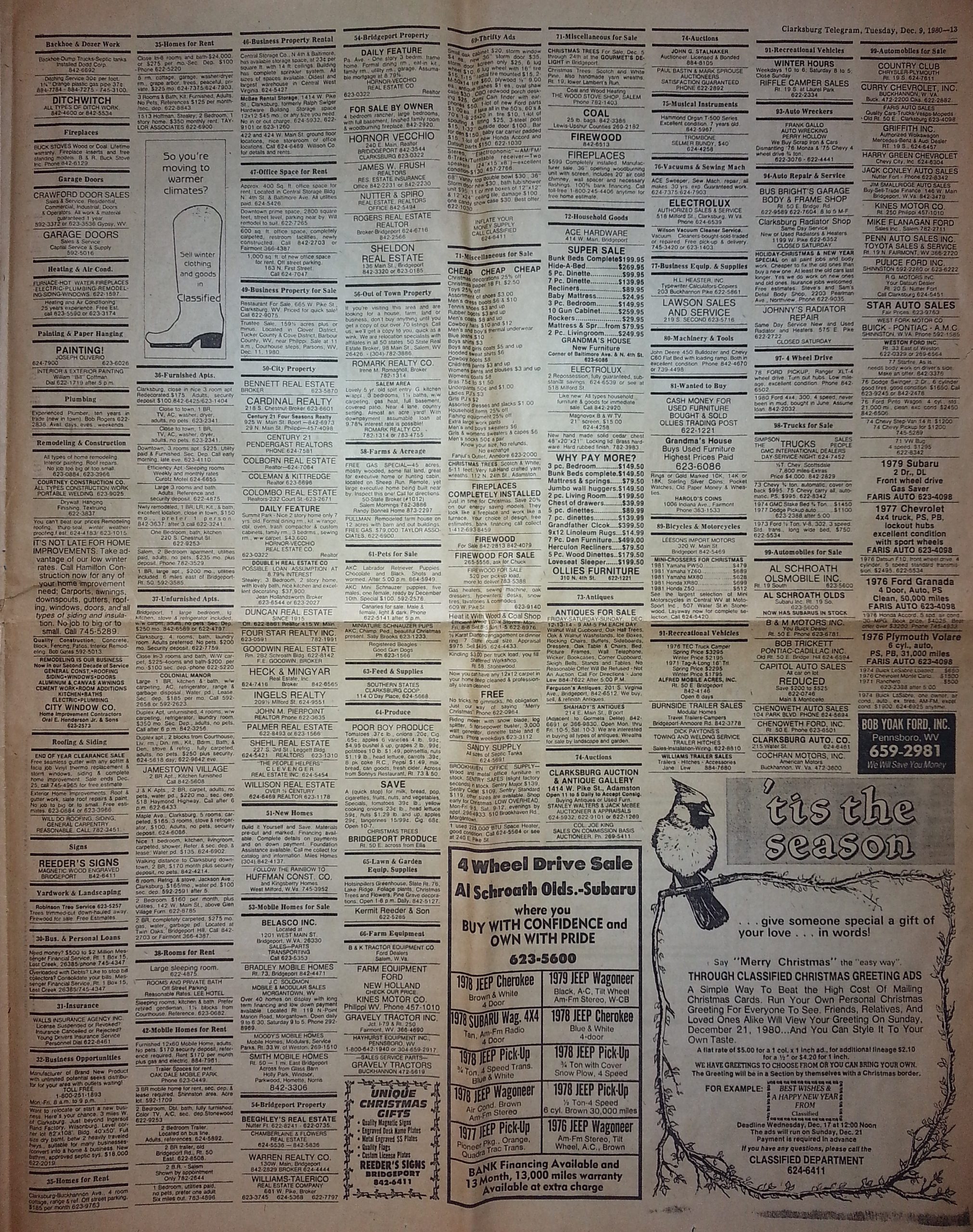 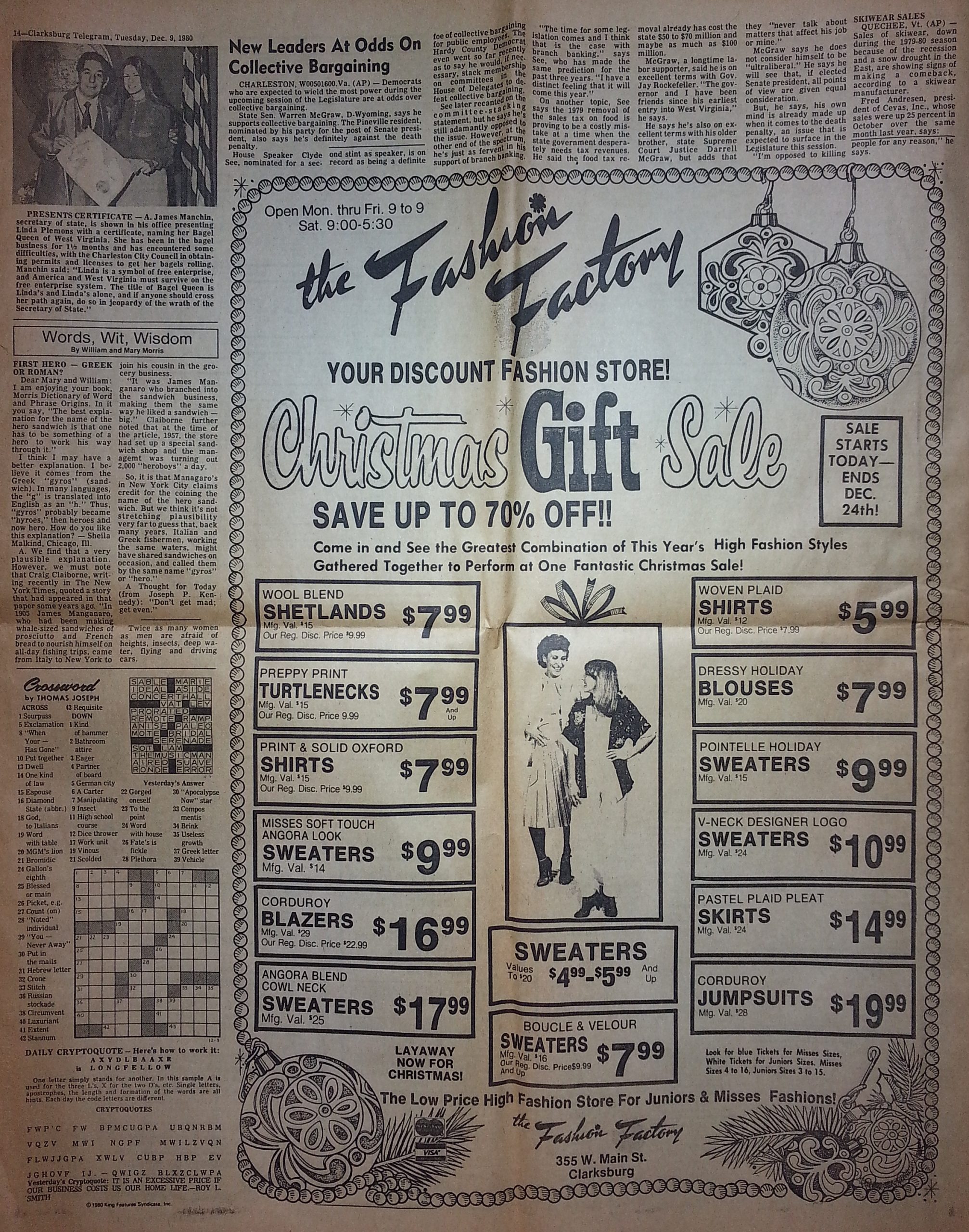 This is Part 2 in a series that begins here: http://John Lennon’s Death as Reported in the Clarksburg Telegram Dec 9, 1980 – Part 1 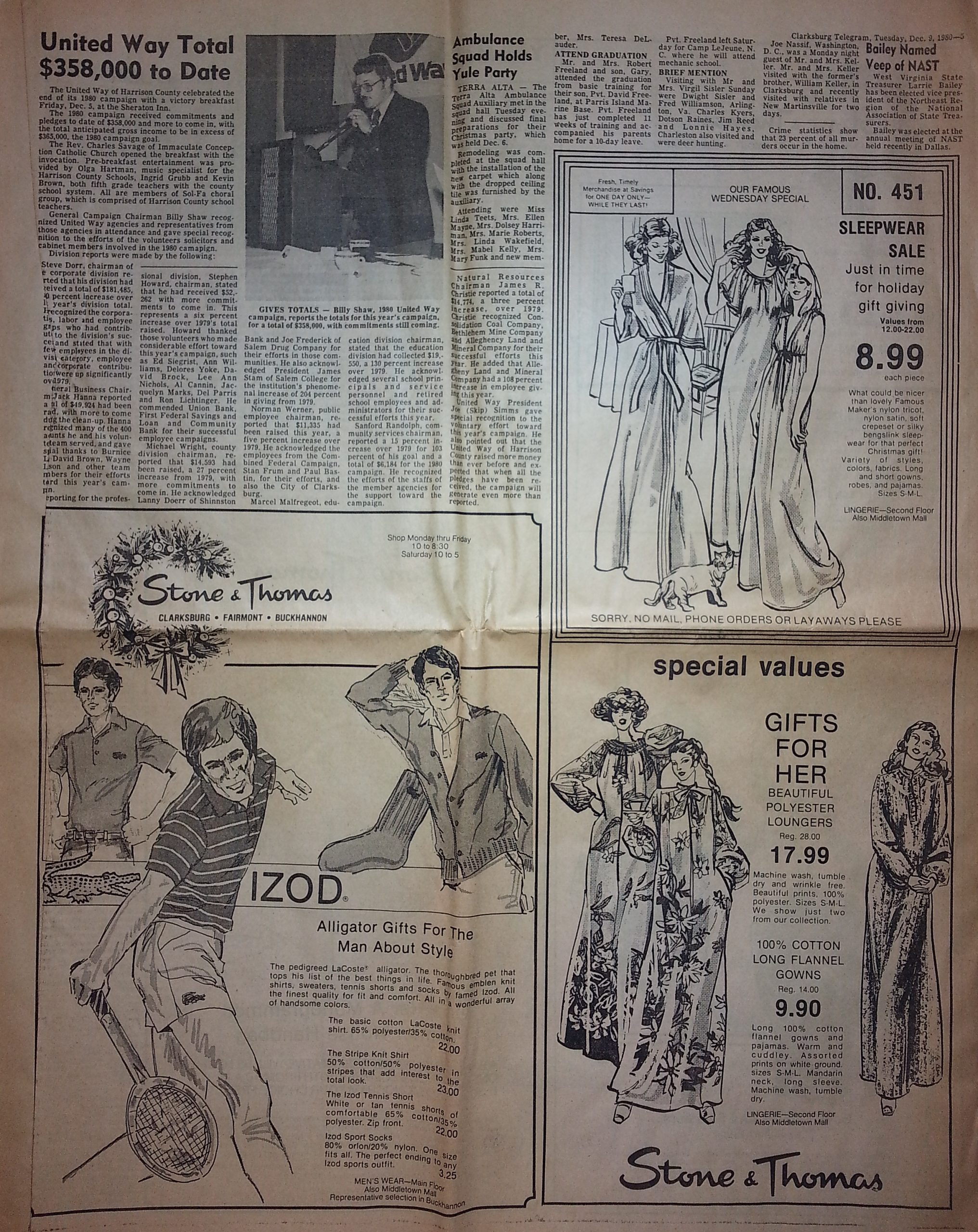 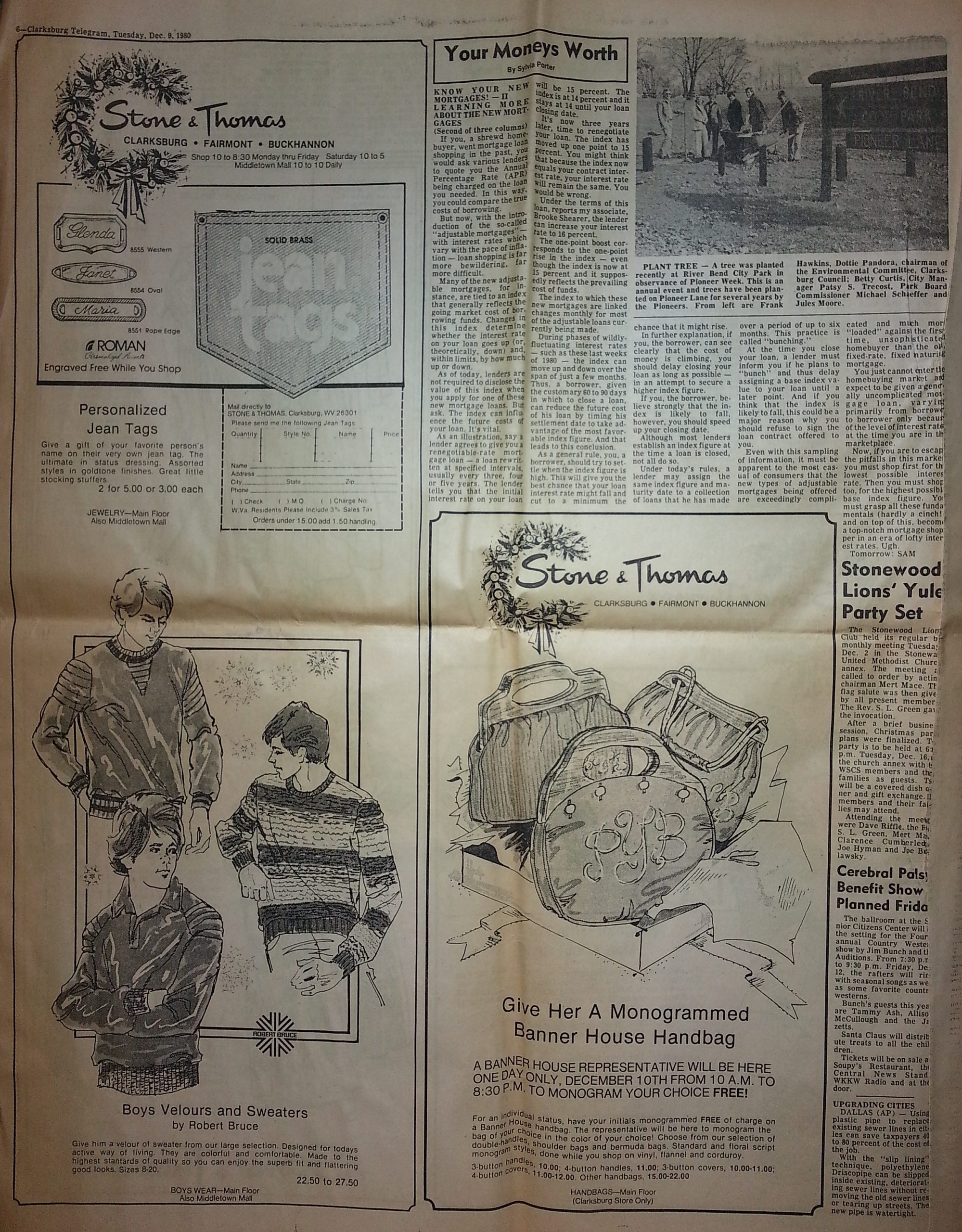 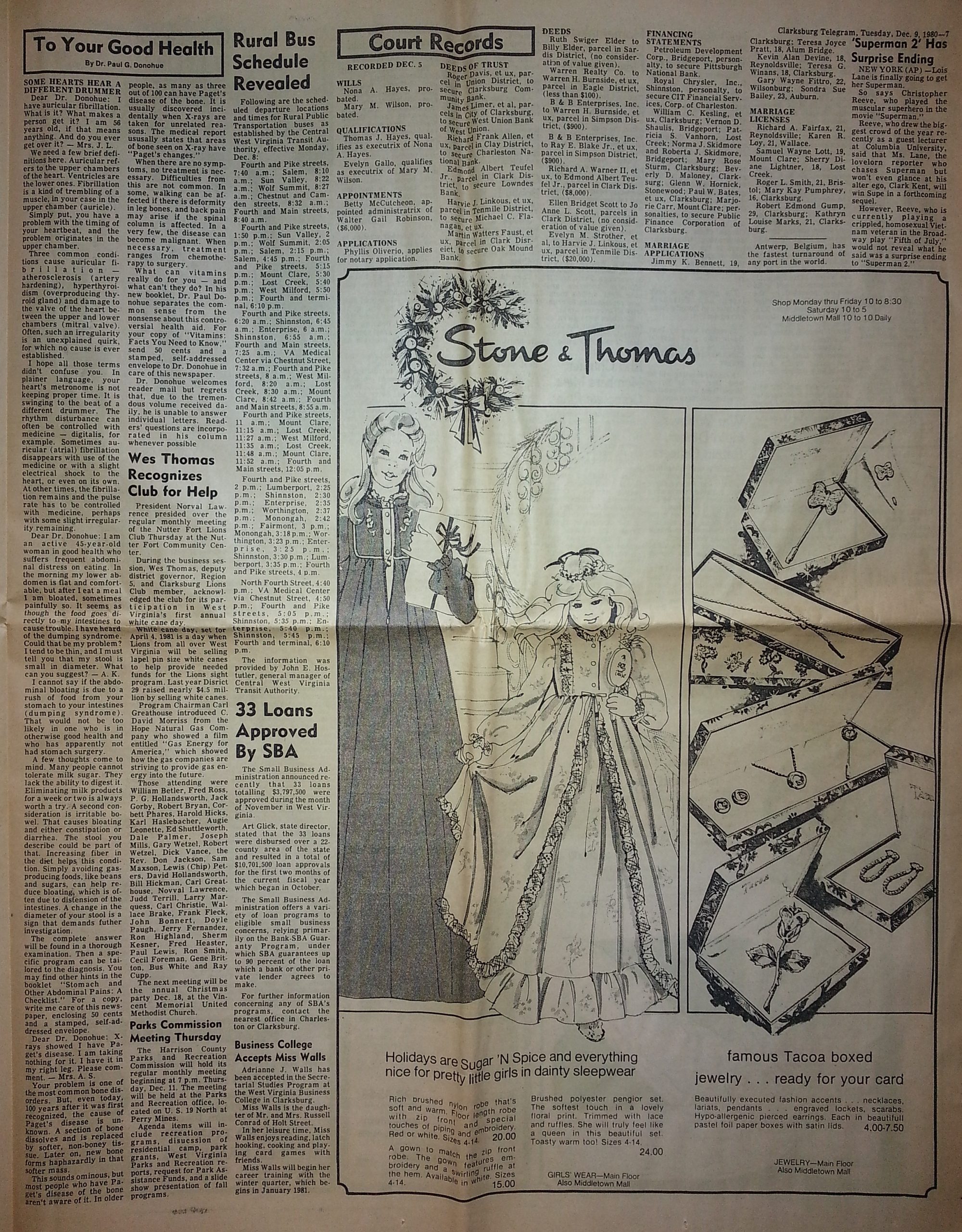 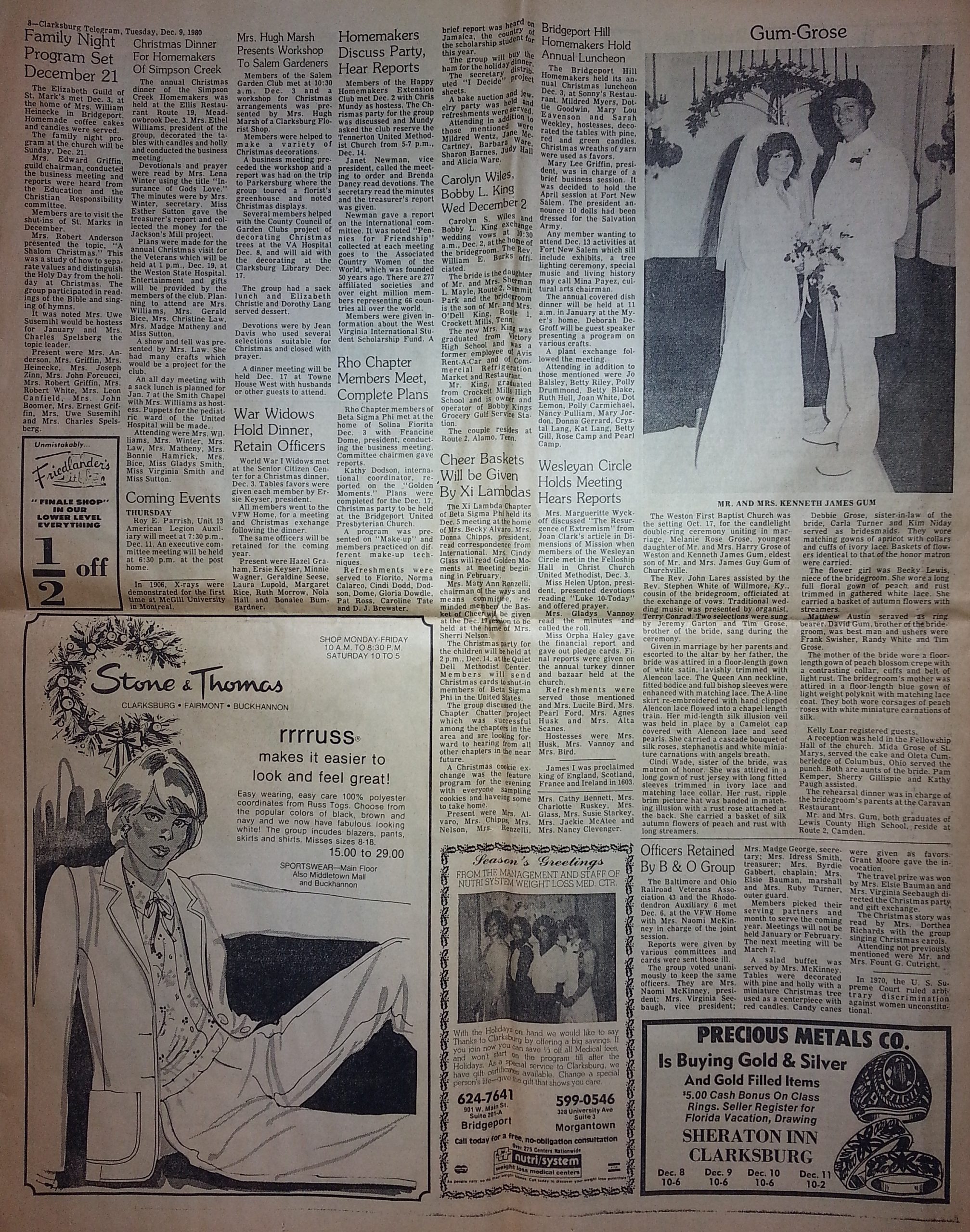 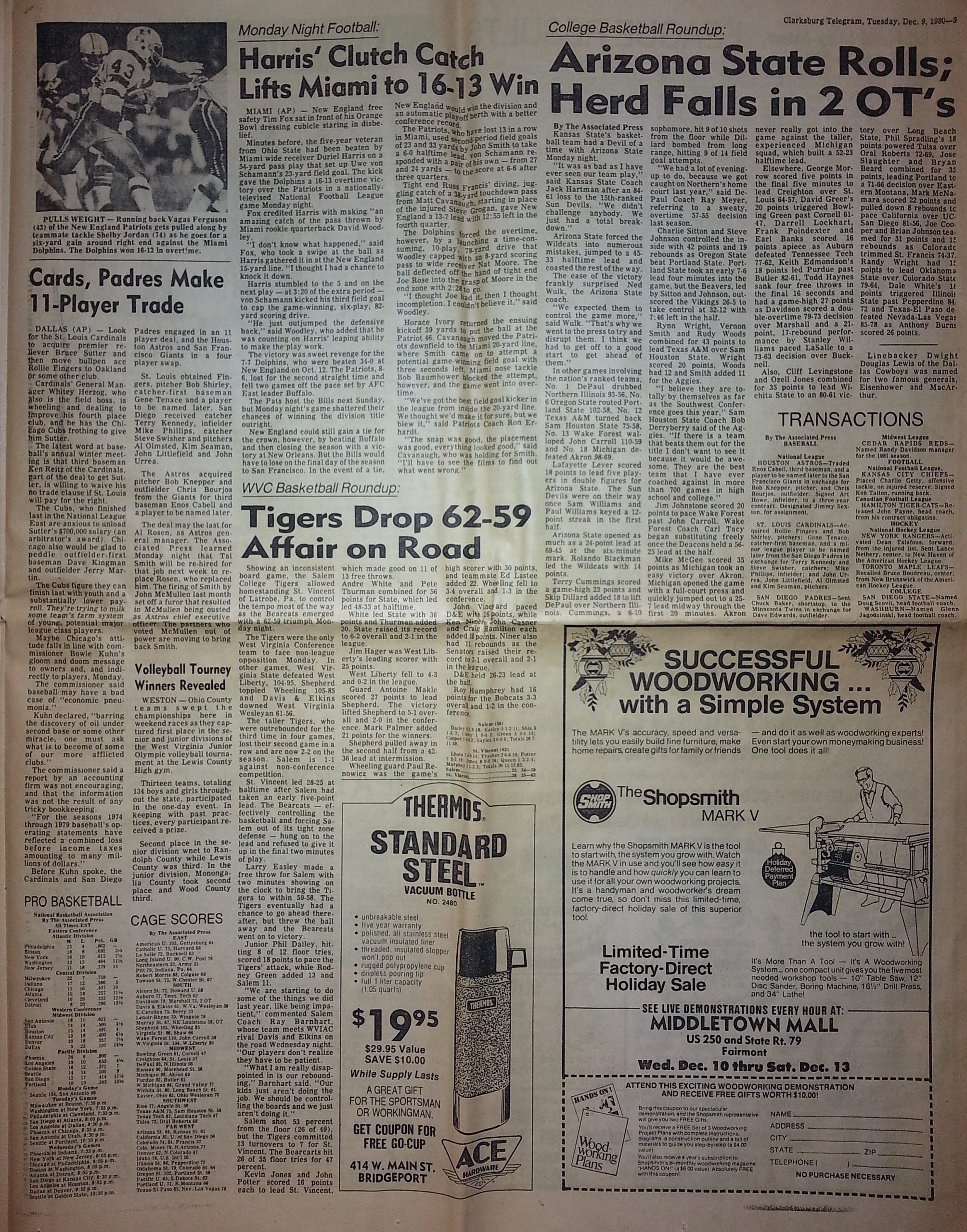 A few years ago, a copy of the Clarksburg Telegram from December 9, 1980 came into my possession, so I scanned it and publish it here for its historical value. This issue covers the murder of John Lennon, which had happened the day before. All 14 pages of the newpaper are included for its historical value and to stimulate your nostalgia.

Each image is available at full resolution for closer study. Just right click, open the image in a new tab, then click on the image or zoom in.

Since the scans are large, this is published in three posts so each is not excessively large. 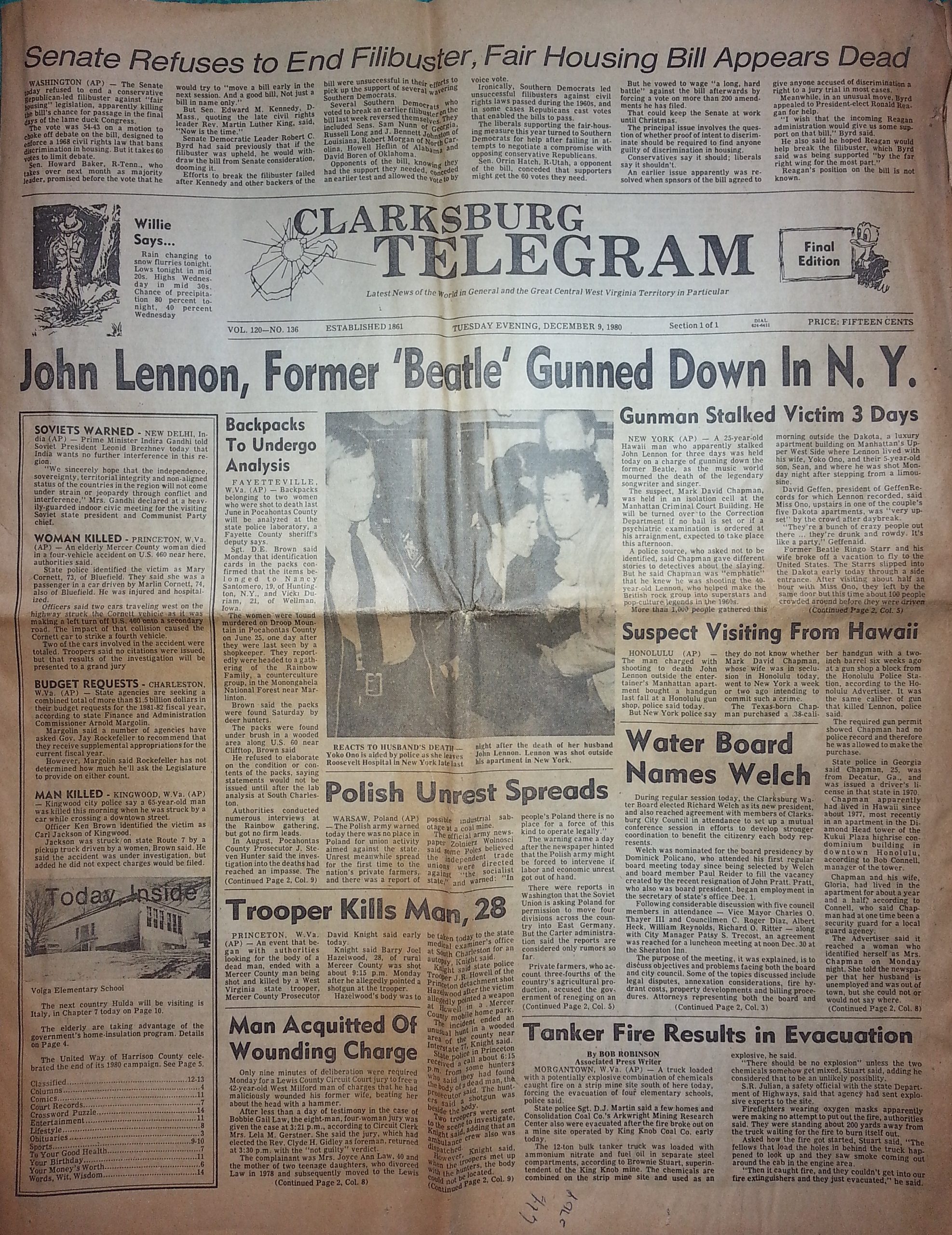 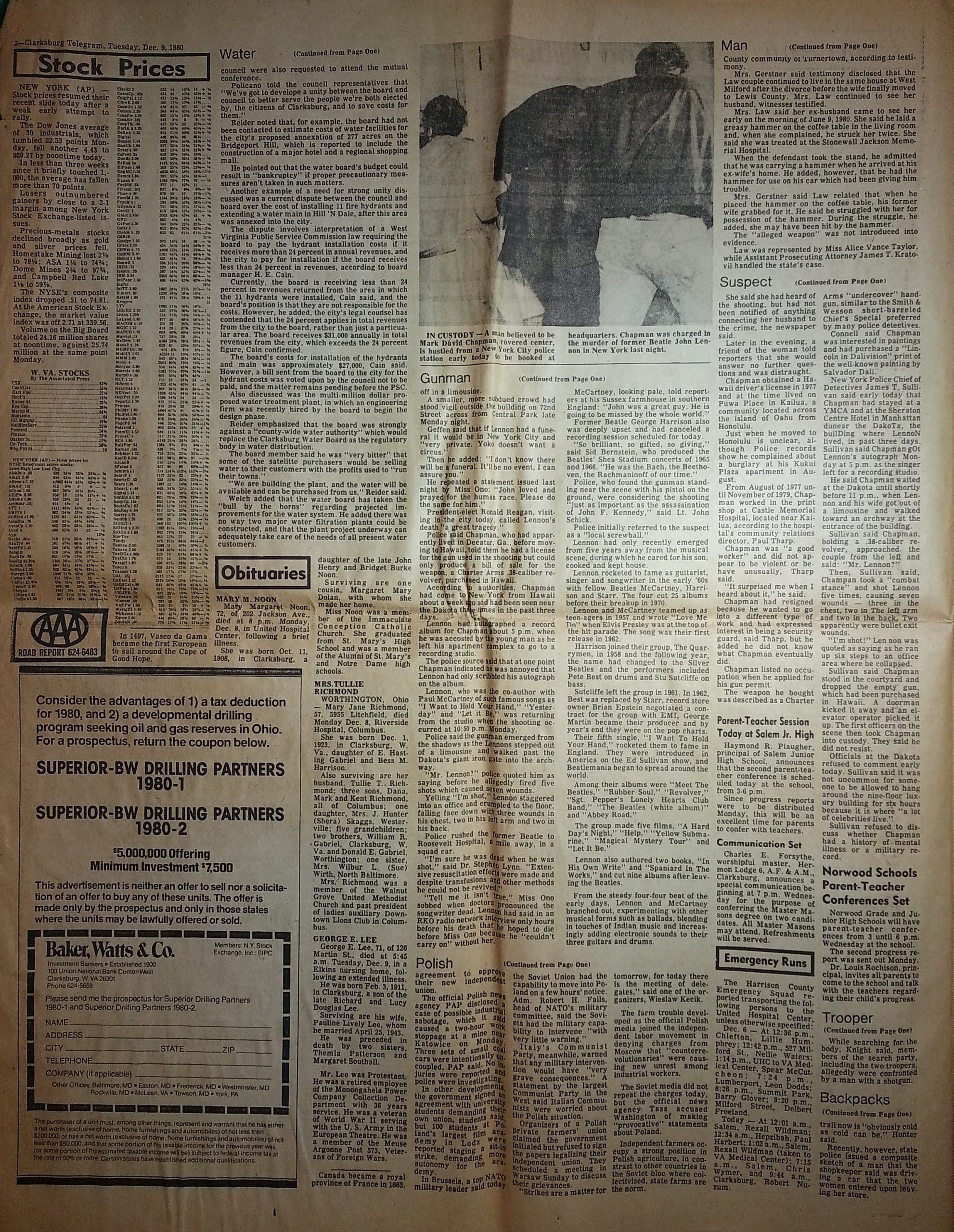 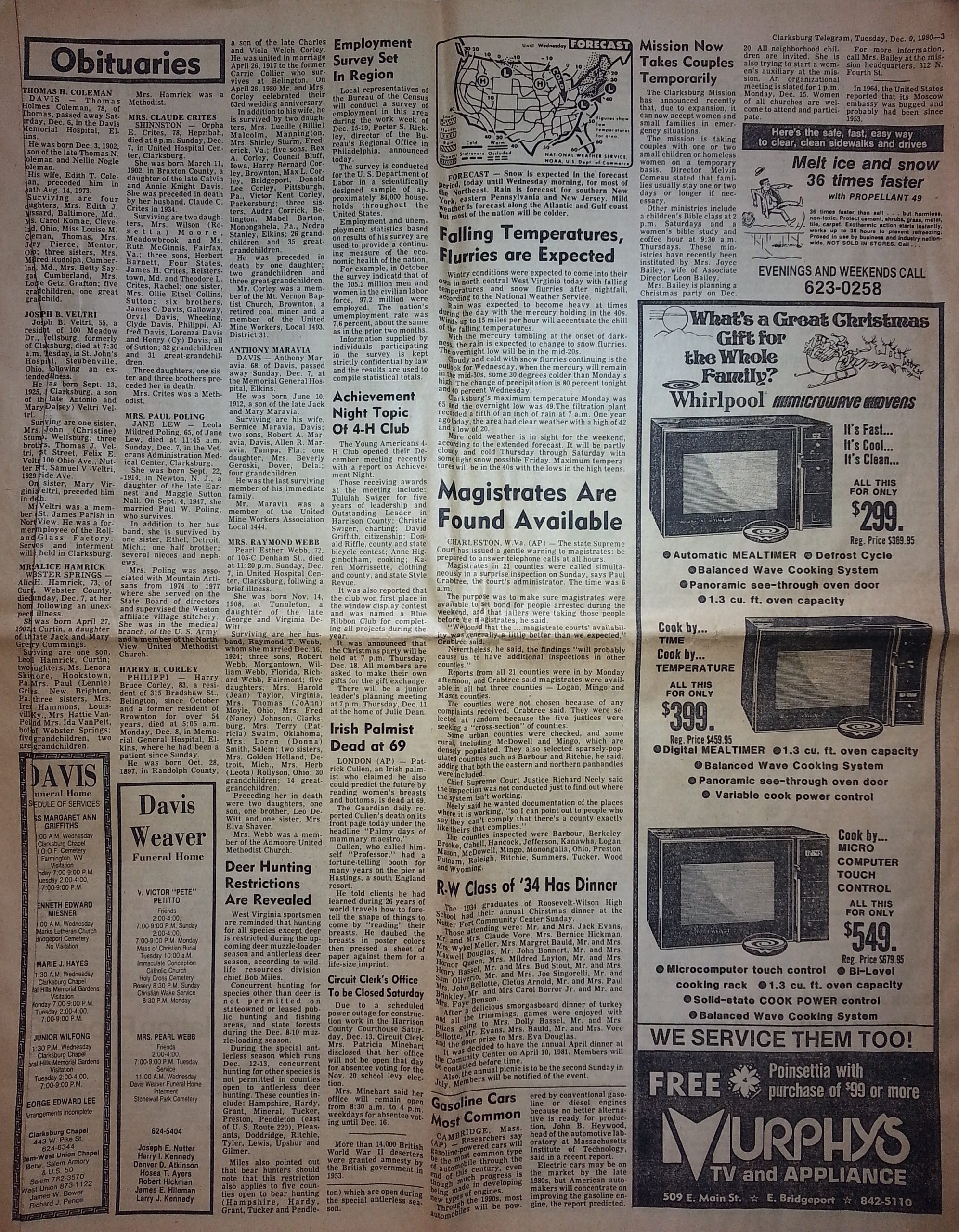 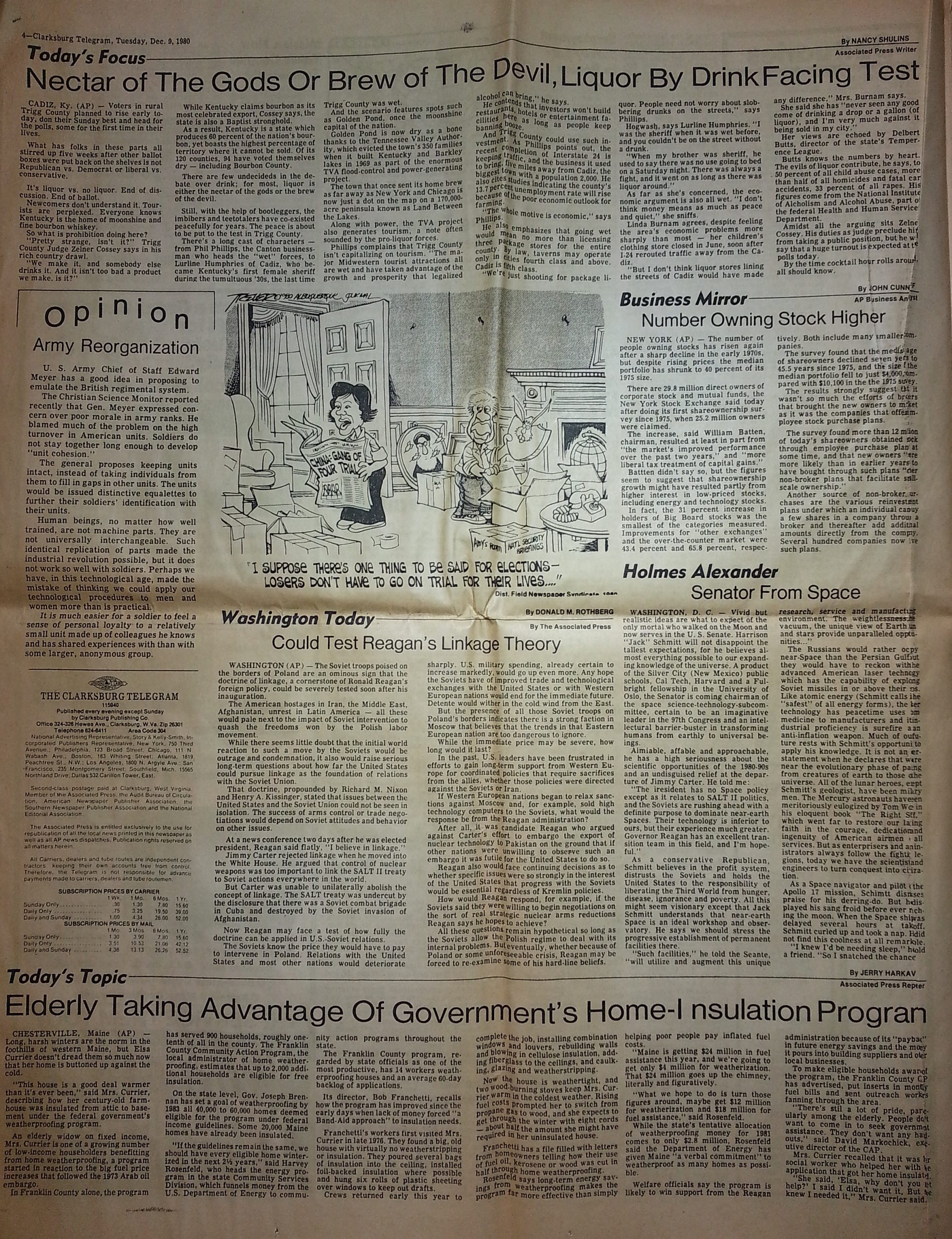