The hurricanes of 2019 have begun in earnest. For a quick review and tutorial, here’s a fun tutorial-quiz on the Maya Paradise web site:

There here are other fun tutorial-quizzes on interesting subjects here: 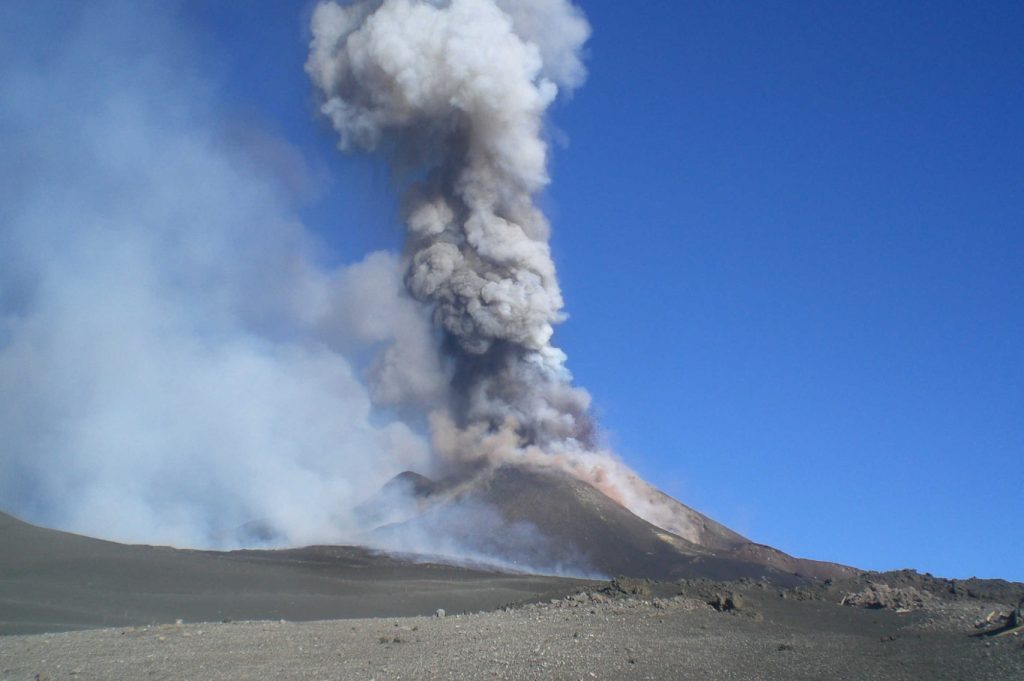