Dolphins off the Yucatan

Two videos of dolphins playing off the bow of our boat as we cruised south of Isla Mujeres off the Yucatan. 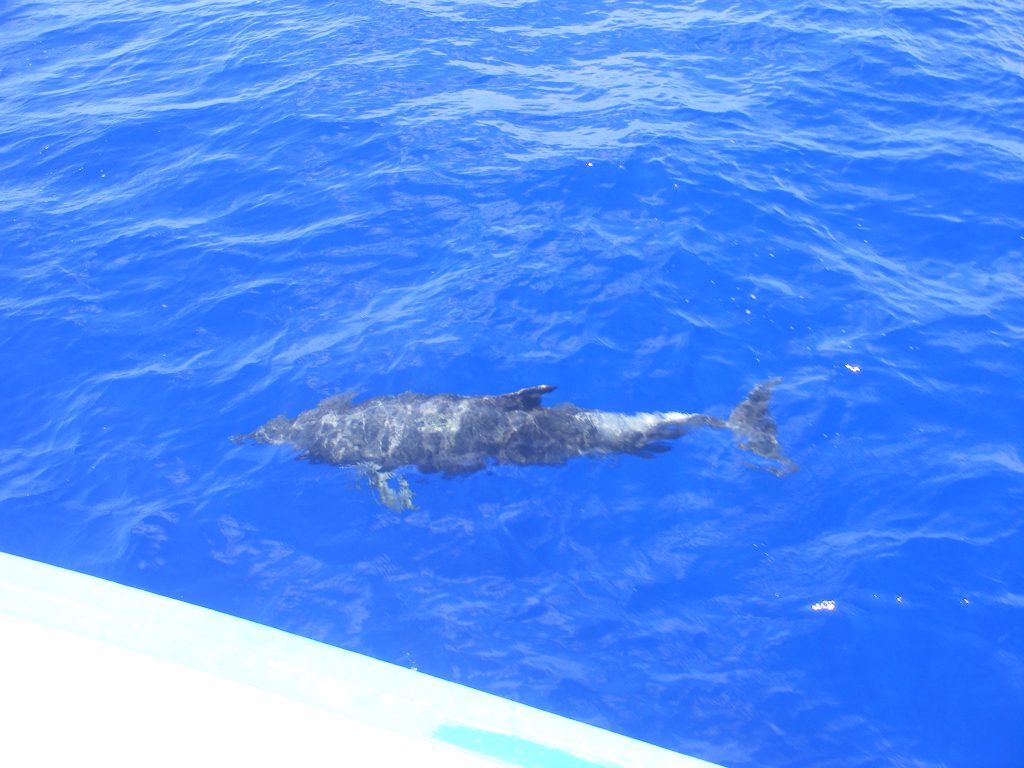 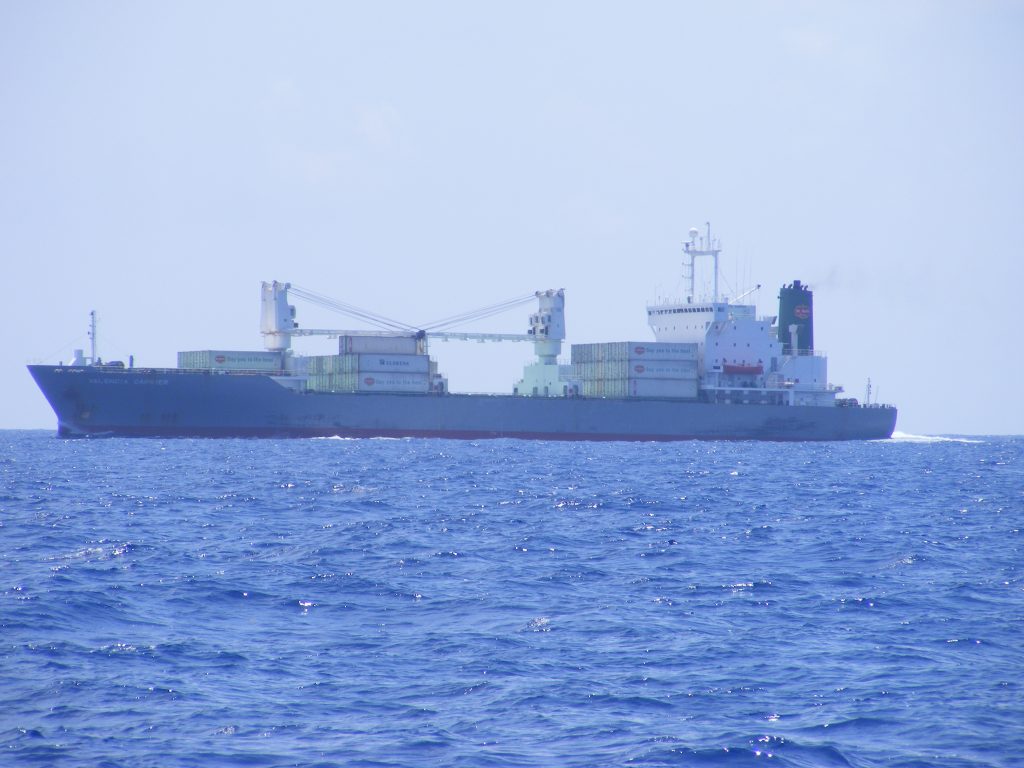 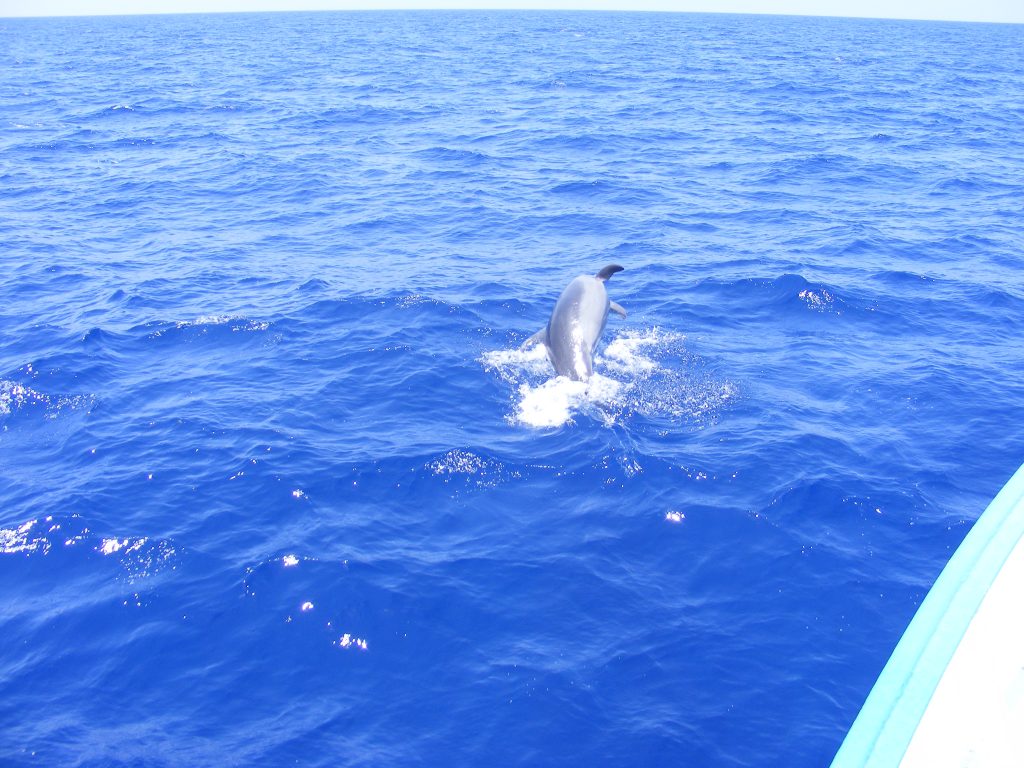