The big news right now is the record low temperatures in the Mid- and Upper-Midwest. The Dakotas, Minnesota, Wisconsin, Michigan, and Indiana are experiencing extreme low temperatures and high winds, bringing the chill down to dangerous levels of -40 to -60 degrees Fahrenheit. These conditions are expected to set numerous all-time record lows.

I blogged about this a month ago, on December 28th. It was expected. The only question a month ago was how far south it would go.

You might ask, who am I? I’ve been an amateur meteo guy for over 50 years, I’m an engineer, and from 1998 to 2005 I did marine weather forecasting — guiding yachts at sea, talking them through dangerous weather conditions using marine SSB radio. So, I have some experience with these things and know my way around a 500 millibar chart.

With this polar outbreak, as expected, climate change deniers, including Donald Trump, jumped on this phenomenon with foolish comments like “we need more global warming.”

The key question that a smart person would ask is how did I know a month ago that this was going to happen? I knew because I observed two masses of very warm air in equatorial regions rise to the stratosphere and move north. I knew that those warm air masses would disrupt the circulation around the pole (the so-called Polar Vortex), destabilize it, and push a large mass of extremely cold air out of the polar region and south over Canada to the USA.

The bottom line here is that the cause of this outbreak is warm air that came from the tropics. Global warming doesn’t mean a perceived increase in warmth. Not yet, anyway. Raising the average global temperature by one degree doesn’t result in feeling warmer all the time. It results in more violent and severe weather, both cold and hot. The amplitudes increase. Temperature swings get wider. The winds become more violent. We’ll set both high and low temperature records as this proceeds.

The workings of Earth’s atmosphere are extremely complex. I know it may seem contradictory, but the next two days will bring us record-breaking cold and high winds — as a direct result of global warming.

It pays to study long-range weather forecasts. I’ve been an amateur meteorologist for 50 years so weather always interests me, but sometimes it pays real dividends. CNN just published an article about the severe winter weather that will hit the Colorado / Nebraska area in the days after Christmas.

I knew this was coming two weeks ago. It affected my decision to start my drive from Montana to West Virginia as soon as possible. I was glad when my departure moved up from Dec 16 to Dec 15. I had my choice of I-70, I-80, or I-90. All had good conditions for the entire trip. I-90 is the shortest route, but I chose the most southern route, I-70, in order to get into warmer temperatures as quickly as possible. This was only partially successful, because a cold air mass out of Canada ended up reaching about 100 miles farther south into Kansas than I expected and engulfed I-70 in cold air. The weather was fine, but when you sleep in your car, the outside temperature matters. So, here comes the weather system I was avoiding. It’s going to directly affect all three Interstates, 70, 80, and 90.

However, that’s not why I’m posting this. There’s a coming change on the horizon. The Northwest and much of the country, including West Virginia, has been experiencing above normal temperatures and below normal precipitation — a mild winter. This results from the weak El Niño combined with the Alaska High. But the models now show that ridging will set up over the middle of the country over the next two weeks. This will not affect the Pacific Northwest but it will have some major effects on the Eastern USA.

In a couple of weeks, the Northeast from West Virginia and Maryland up to Maine will likely plunge into a period of extended cold temperatures and high precipitation. Very cold and lots of snow are what the models call for. Mid-January to mid-February, which is the coldest part of winter anyway, will actually be cold and snowy. Be ready. 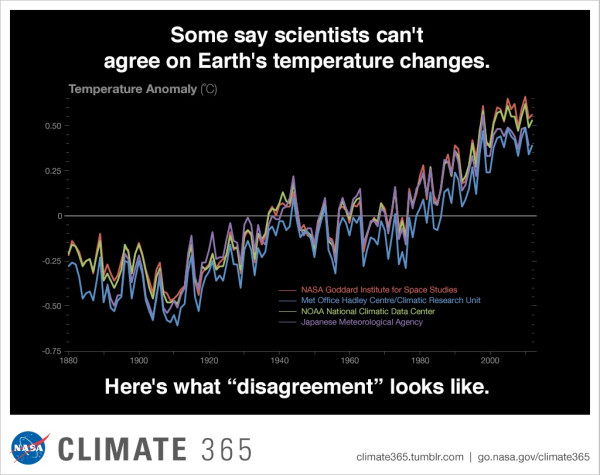