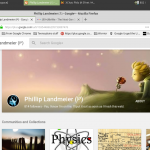 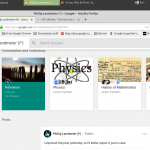 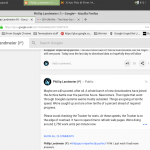 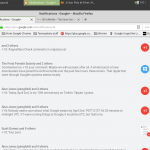 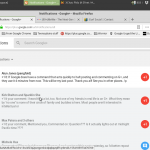 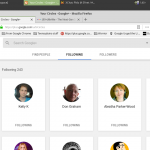 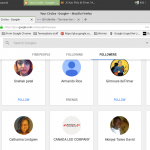 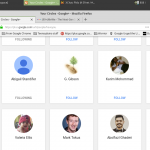 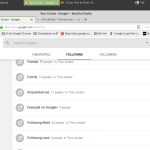 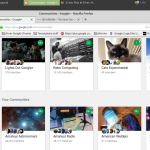 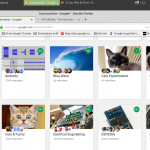 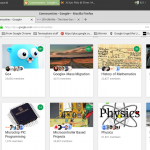 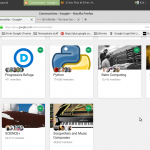 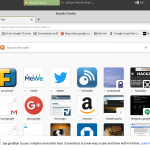 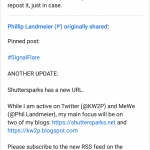 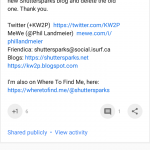 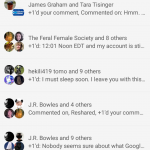 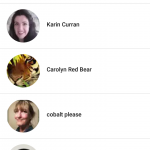 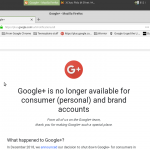 Welcome to the New Shuttersparks Blog

This blog has been active for years on Google’s Blogger/Blogspot. It was time to move to a more reliable platform, and here it is.

The old blog’s RSS feed has been redirected here, but it would be best to re-subscribe to this blog’s feed using the feed links at top and bottom of each page, and delete the old subscription.

All content and comments have been ported here. Activity on this blog will pick up considerably due to the closing of Google Plus.

A warm thank you and welcome to all my readers!

On Google Plus Closing Down

The announcement that Google was going shut down the public access part of Google Plus came as a major shock to me. I had used it since the beginning. Google Plus is my only “normal” social networking platform. I also use Twitter, but I don’t consider it the same kind of tool as Google Plus. I immediately began searching for an alternative. There are a few out there. For the time being, I settled on MeWe.

Google has a habit of creating platforms, running them for a few years, then shutting them down. If you’re a big fan of Google, like I am, or was, it’s easy to overlook all these apps and services that Google has ditched over the years. But if you look at the list at killedbygoogle.com, it’s shocking. I realized that my Google fandom blinded me to this willy-nilly unstable behavior of Google that has wasted billions of man-hours of people’s time. Over the years I had also been a user of Google Wave, Google Reader, Google Talk, and Google Buzz. I still miss Google Reader. And, now I’m worried and uncomfortable with depending on Google products.

While searching for an alternative, I began to wonder if it was such a good idea to invest your whole world in a single social networking platform like G+. What I wanted was something more permanent. If I’m going to invest time and effort writing posts, I’d like to know that they’ll be around and not simply disappear because some corporation decides to pull the plug. Of course, no platform is forever, but some platforms are more stable and they allow relatively easy export and transfer of your content to a different platform. Google Plus doesn’t provide this, nor does MeWe. Blogging does. I have several blogs but my activity there has slowed over the years. Blogger is also run by Google and could be shut down, but the content is easily exported.

I had the idea to post on a blog and to put links to the article on whatever social media, like G+, MeWe, etc. This is not a new idea on my part, nor original. There are several people I follow who do this, and I began to realize that this may be the best way to post things to the Internet. Blogs can be archived, transferred to other platforms, or hosted on your own server. Of course, I’d like for things to stick around even after I’m dead, so my kids or anyone else can search and read the nonsense I’ve written, but that’s probably too much to ask for.

This blog post is to announce that I will commence posting in this way, starting with this post.

Note, however, that I will only blog things that I write myself. I will continued to post links to news stories directly to social media, unless there’s something meaty that I have to say about it.

Here we go. We’ll see how this works out.

Note also that I will be very busy over the next few days, so nothing much will show up here until next week. I should have time to write something over the Christmas holiday break.