Photo sharing service Flickr accidentally deleted a user’s photos.  Five years and 4,000 photos are gone and there’s no recovery, no backups.  Read about it here:

If just the thought of this gives you a wave of nausea, there are solutions to the problem such as this one:

How about your Gmail account?  Google Docs?  I have 1,500 spreadsheets and 300 important documents plus miscellaneous stuff stored on Google Docs and can’t afford to lose them.  What about all your posts on Facebook?  A service like Backupify can give you a level of safety and control you don’t have now. 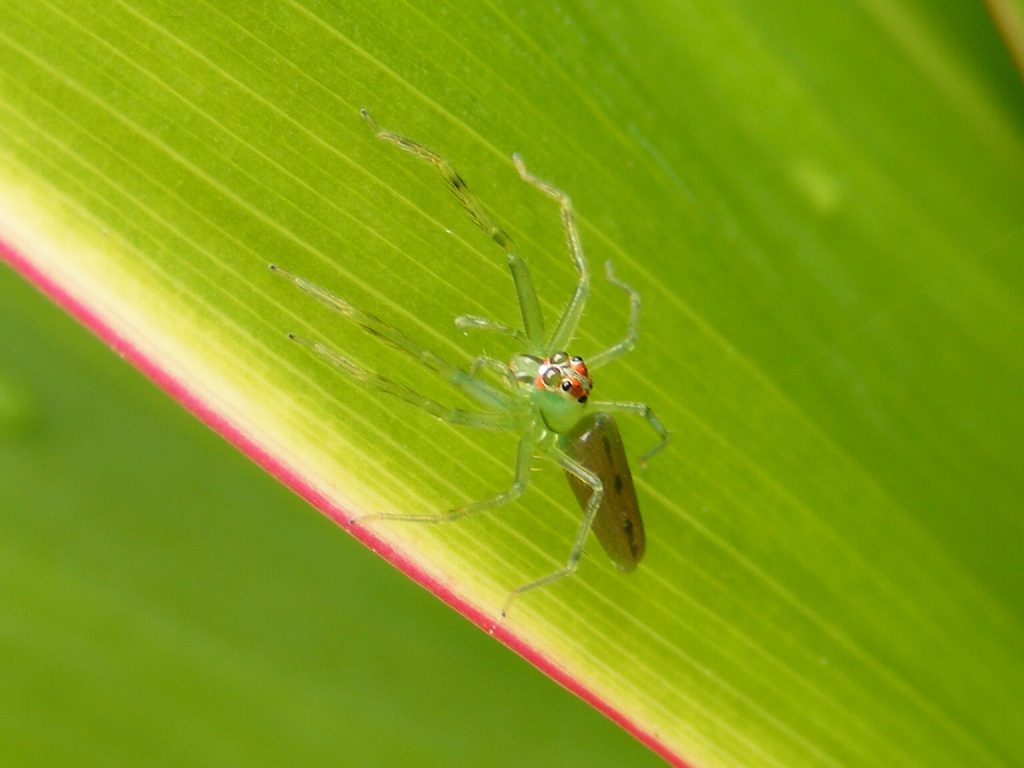 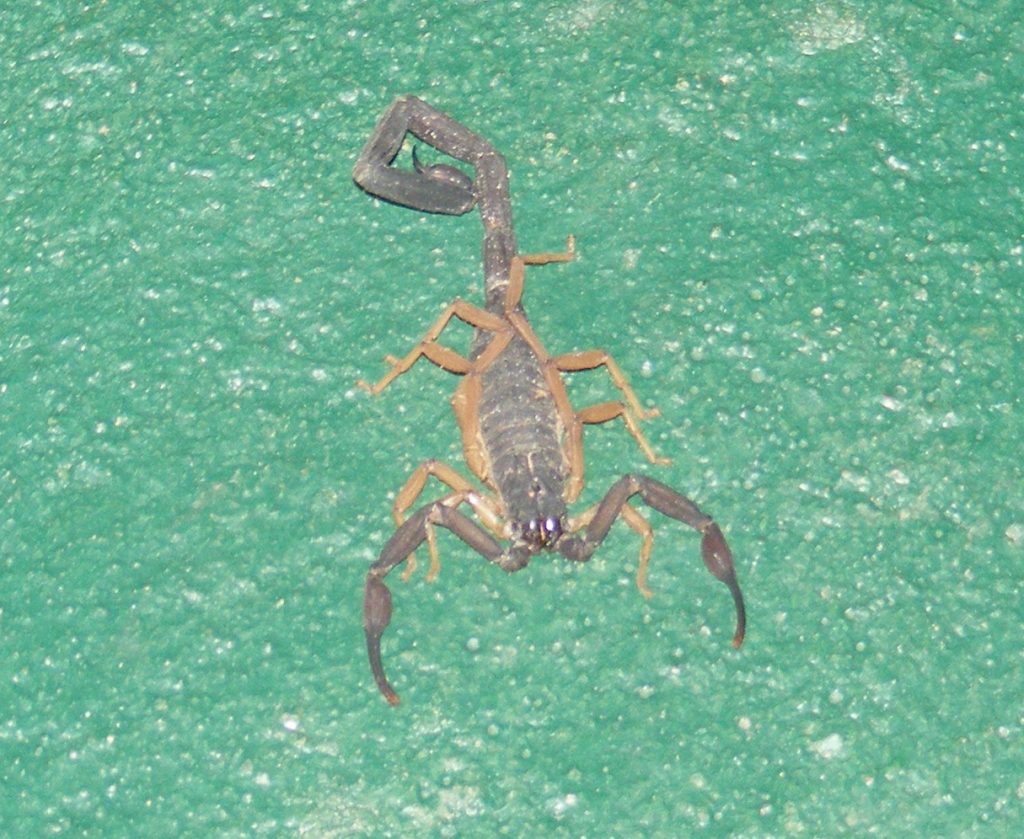