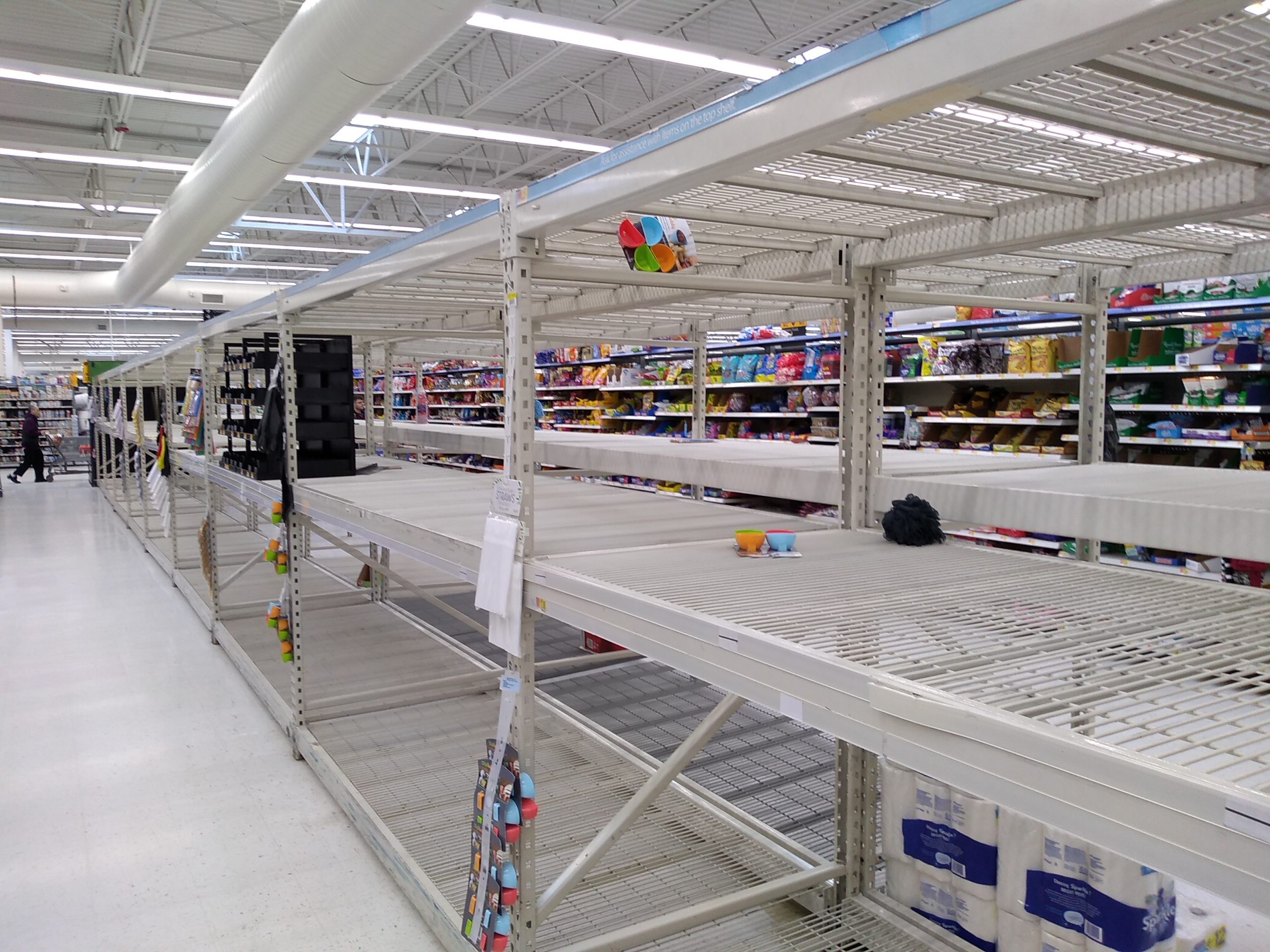 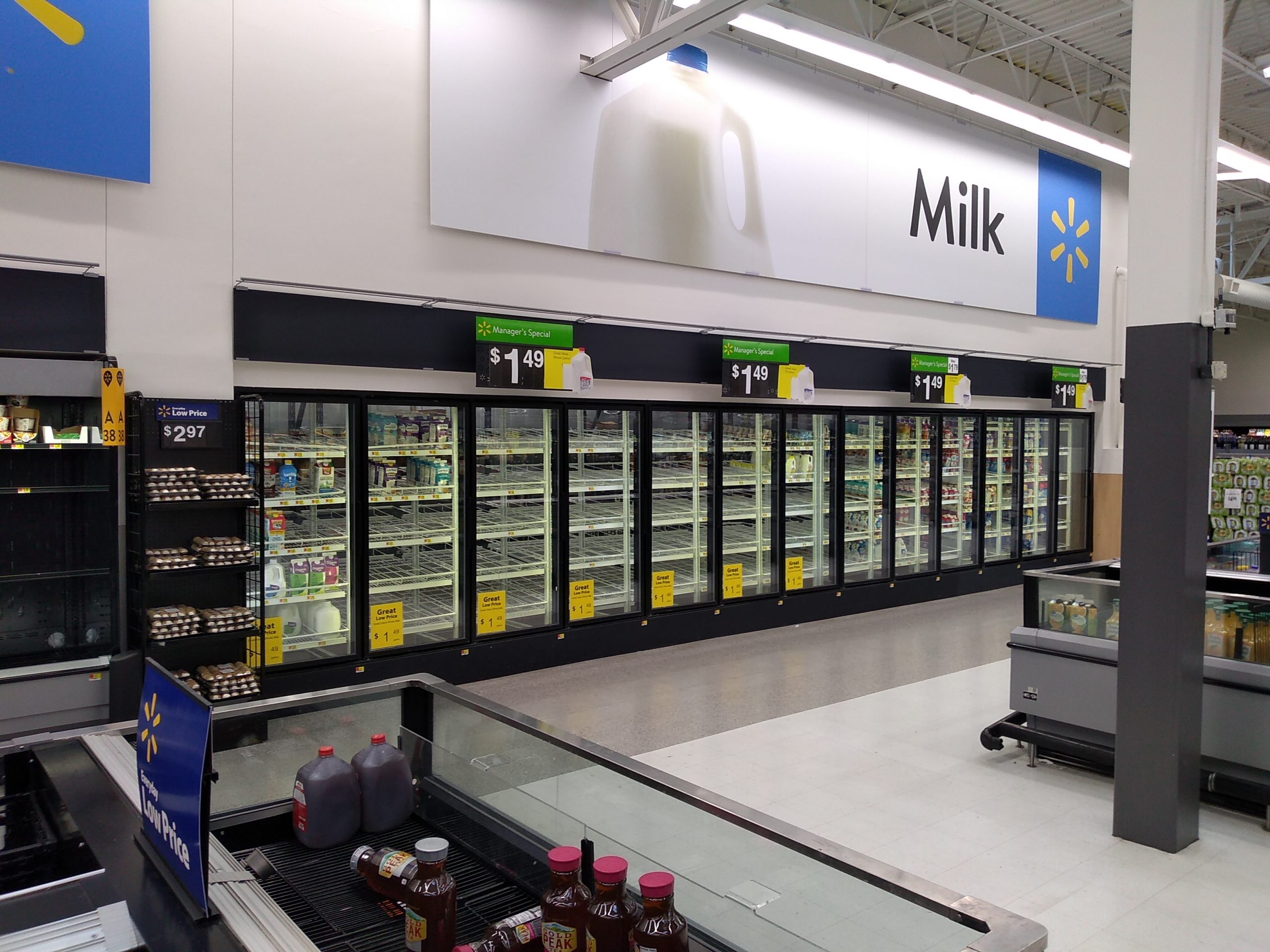 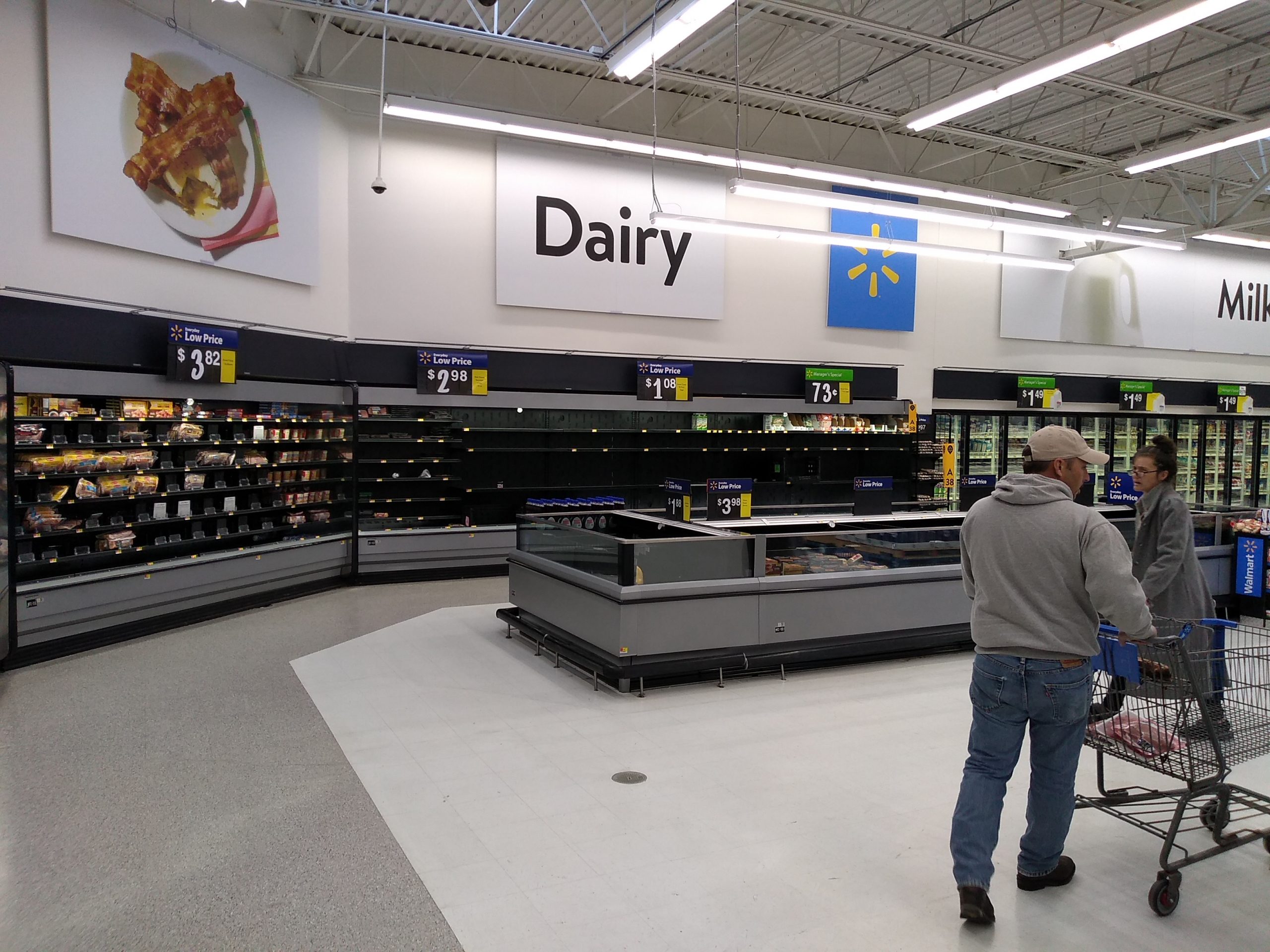 Monday holidays are worse than useless — for me, anyway. For some reason, Congress has placed every holiday over which they have control on a Monday. My work week runs from Tuesday to Saturday. Sunday and Monday are my normal days off. Monday holidays do nothing for me. I get no extra day off.

And it gets worse. Monday is the weekday I have for taking care of errands and appointments with businesses that are open Monday to Friday or Saturday. When a Monday holiday hits, those businesses and banks, and post office are closed. I don’t get a holiday and I lose the usefulness of my Monday.

A Tuesday to Saturday schedule makes sense in the restaurant business. But as time goes on, I’ve noticed more and more small businesses like clothing stores and hair salons switching to a Tuesday to Saturday schedule, probably to take advantage of those Monday holidays. Why give those extra days off to your employees when you can just shift your schedule and erase them from the calendar?

Someday, I’ll Own This Boot 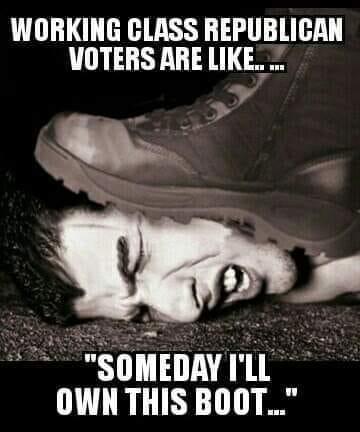 I like this meme because it captures something shocking that I learned here in West Virginia years ago. I learned a couple of shocking things, to me, anyway. Please pardon the generalizations I’m making here. Clearly, not every single West Virginian is like this. Note that this was before Trump ran for president.

I learned that in the years before the mortgage crisis / crash of 2008, West Virginians were victimized by unscrupulous lenders who convinced people to refinance, get cash out, and end up with a mortgage they ultimately couldn’t carry. Some of these mortgage salesmen came from out of state, which is illegal, but they did it anyway. I doubt any were ever prosecuted. West Virginians fell for this by the thousands and I wondered why they were such easy marks.

I learned that average West Virginians see anyone wearing a suit and driving a nice car as trustworthy and smart. They also assume that anyone who’s rich must be smart or they wouldn’t be rich. (Research shows that this is false. There’s no correlation between IQ and wealth. It’s random chance.)

So, I made it a point when out on the street, at the library, etc., to strike up conversations with random people and nudge the conversation over to this topic and a discussion of being rich. Naturally, everyone I spoke with wished they were rich. Don’t we all? The shocker to me was then asking why they wanted to be rich. Nice house? Nice car? Nice clothes? No. The answer was usually some form of, “So I can f*ck with people and do what I want.”  Of course, this doesn’t square with rich people being smart and trustworthy, but the cognitive dissonance is okay, I guess.

Now we come to Trump running for president and support for him here in West Virginia was virtually 100 percent, and is still heavily supportive of Trump. It all adds up in a sick kind of way, doesn’t it?

Some Realities About Laws and Contraband

This could also be titled “Human Nature Strikes Again”.

Every time a physical thing is outlawed, two things happen.

The second thing that happens is that government inadvertently creates a business opportunity for entrepreneurs to supply the thing that was outlawed. Often, the outlawed thing becomes more popular than before it was outlawed. The result is that criminals end up making a lot of money.

This reality drove the Soviets nuts — especially those who truly believed in communism. On the streets of Moscow, you could buy all the stuff that was outlawed — rock and roll music albums, genuine Levi blue jeans, makeup from Europe, western books and magazines, you name it. How was this possible in the most tightly controlled police state in the world? And remember that Moscow is in the middle of a large country, not a seaport or border city where smuggling is easy. Yet, there it was on the streets of Moscow.

Some of these things are hard concepts for many United Statesians to accept. Most believe in the idea of “the rule of law” and that people behave because of the threat of legal consequences. Most Americans believe, and I used to believe, that if laws and police disappeared overnight, there would be total chaos and mayhem. That’s not true. I’ve witnessed this exact thing happen in a much “rougher” country than the USA: Guatemala. The entire national police force was disbanded and for several months there were no police at all. We’re all gonna die, right? Well, exactly nothing happened. In fact, the crime rate dropped slightly.

How is this possible? The reason is that people obey laws because they want to, not because of the threat of punishment. People do what they want, regardless of laws. The majority of people in a society are nice people, who want to peacefully get on with their lives. Civil order continues with or without police. Leading a society to believe the myth that their safety, from moment to moment, depends on police is advantageous to government and the police. But, it’s a myth.

Conversely, if people don’t want to obey a law, they won’t. This means that government should not make poorly designed laws or too many laws. The Chinese wrote about this a thousand years ago. Governments should not create laws that people will not obey. If you do, it gradually weakens the force of all laws, including good ones. Each time a person disobeys or circumvents a law, their overall respect for government and all law diminishes.

If government wishes to retain the support of the people, it must also adapt to changing behaviors. One example of this is marijuana laws. For the past 40 years, just about everyone I know smokes pot. (Unfortunately, I’m strongly allergic to it.) This means that every one of those people knows they’re breaking the law constantly. They’re constantly aware that the government makes stupid laws that nobody obeys. They’re constantly aware that, under the law, they’re criminals — unprosecuted felons, and the government would love to throw them in prison. This has strong negative effects. It has the subconscious effect of weakening respect for all laws and government in general. It also turns police into adversaries.

Advice from the ancient Chinese to all governments:

1. Don’t make stupid laws.
2. Don’t make lots of laws or complicated laws so that people are confused.
3. If times change or you discover a stupid law, fix it immediately, lest you lose the respect of the people.

Rand Paul is trying to make “Right to Work” the law of the land. Hah.

Republicans have been trying to destroy unions ever since I started paying attention to politics, which was 49 years ago. In the 1970s, I was opposed to the concept of unions, and there were reasons for this. Then, I learned some more and realized that my situation was very unusual — like 0.1% unusual. I learned more history and more about capitalism, and reversed my position. Then I spent some years in different countries and learned some more.

Unions are vital, especially in an unregulated capitalist regime like we have here in the USA today. Businesses will abuse workers unless prevented by law or by unions. That’s just how it is. So, unions it must be.

It’s common in politics to name things the opposite of what they are, and “Right to Work” is a great example. It’s right up there with Hitler and Goebbels including “socialist” in the name of their party — a fine joke it was.

Or, why populism irritates me.

Economics and sociology are mind-bendingly complex because of the human element. Humans are mind-bendingly complex and often irrational, and we bring that mess to everything we do. That’s how we are. We’re not robots. Each of us is unique, composed of our life story, experiences, hopes, fears, wants, knowledge, and neuroses. Politics is a mixture of economics and sociology, so it’s equally complex.

My observation is that populists oversimplify. Populists think they have all the answers. They think they’re real smart. They think they know more or see more than the rest. In fact, they know less and see less. That’s why they don’t see the complexities of reality and think things are simpler than they really are.

Because populists think everything is so simple and obvious, they’re like a bull in a china shop, with little respect for the complexities of humans. They look down on and ridicule people who have a genuine understanding of the complexities.

Populists are often idealists. They’re unwilling to compromise. This is a fatal flaw when it comes to politics because the practice of politics is the art of compromise. That’s what politics is. You never get what you want. If all goes well, you get something closer to what you want than what you had, but that’s all you’ll get. In politics, if you try to stand your ground, you’ll get run over and end up worse off than when you started. That’s how politics works, how it’s always worked, and it will never change because: human nature.

All of these things that I see in populists today are way too familiar. Populists remind me of libertarians. Back in the 1970s I was a libertarian and I exhibited all of the flaws I describe above, and so did all my libertarian friends. We used to hang out and talk about how all the world’s problems could be solved if we just did a few simple things, A, B, and C. It was all so obvious. How could anyone with a brain not see it? Unfortunately, the truth is that we didn’t understand the problems because we omitted human nature from our analyses. In particular, we omitted human greed and its overwhelming power. This is breathtakingly ironic because libertarians are all about capitalism. What is capitalism? Capitalism is institutionalized greed. Greed is the engine — the only engine — that drives capitalism. This and its ramifications somehow never occurred to us. It was like some kind of blindness that I still find astonishing to think back on.

Populism is enabled by a similar form of selective blindness and/or refusal to accept reality. There’s an old saying that “familiarity breeds contempt”. It’s true in my case. When I talk to populists today, it’s like I’m talking to who I was in the 1970s and it irritates the heck out of me.

By the way, this rant was triggered by a good post here: https://truth-sandwich.com/2019/02/15/tastes-like-chicken/