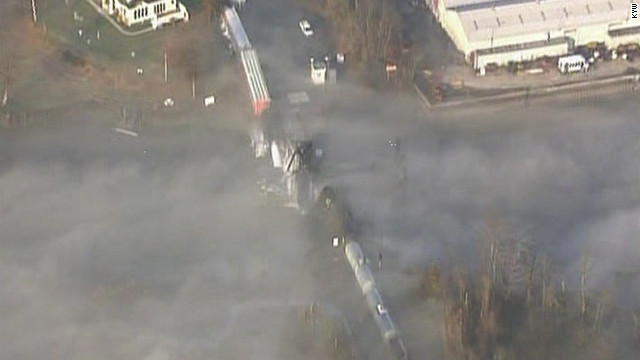 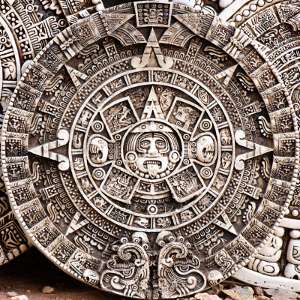 Engineering, software, and the Internet have made it easy for people to share documents, music, photographs, and videos on a worldwide basis. It’s obvious to anyone skilled in the art that, short of shutting down the Internet entirely, sharing cannot be controlled by governments or by anyone else. There are a lot of smart people in the world and any attempt to block sharing will be quickly circumvented. No matter how clever a blocking scheme you come up with, there’s always another guy on the other side of the world smarter than you who will break it. Recent history has shown over and over that this is true. Blocking and security schemes are usually broken before they are even introduced. So we’re not going to be able to control the sharing of music, videos, etc. Get over it.

Now imagine a world where the sharing of physical objects and mechanical devices becomes just as easy as sharing music or videos. That world is nearly upon us. 3-D printer technology is available and when people discover how useful it is, the technology will quickly mature. Today, consumer 3-D printers work mainly with plastics but 3-D printing with metals has existed for many years in industry and home printers will soon be able to work with a wide variety of materials including high-strength steels. Want a 9mm pistol? Just download the print file for the particular brand and model you want and send it to your 3-D printer. When the parts are done, assemble them and go shooting.

This technology has all sorts of implications. Intellectual property problems will not be limited to businesses producing music, photos, and videos. These problems will become real for manufacturers of all products that could be fabricated by a 3-D printer. A pistol is just one example.

And if that’s not exciting enough, work is already underway to develop bio-printers and chem-printers. These are devices that are miniature chemistry labs that will be able to generate a wide variety of chemical substances, including drugs. Need an antibiotic for an infection? No problem. Just download the chem file and generate it on your desktop. We’ll have this technology on our desktops in a few years. Imagine the implications this will have for pharma companies.