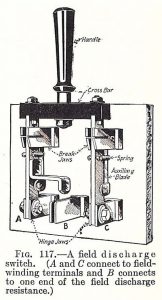 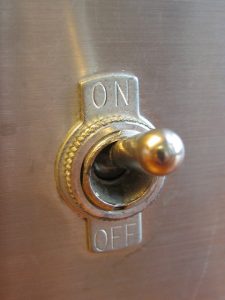 They also held at least $150,000 in cash, all undeclared, according to
court documents unsealed this week.

The sender, David Ricardo Ramirez, illegally took the money from the
billions of dollars that American taxpayers have poured into Iraq
since the U.S. invasion in 2003, the records show.