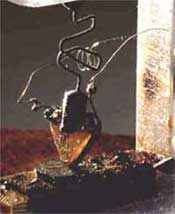 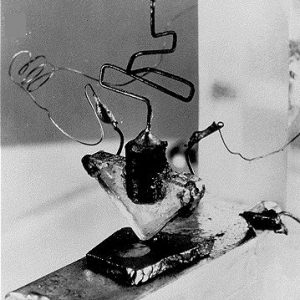 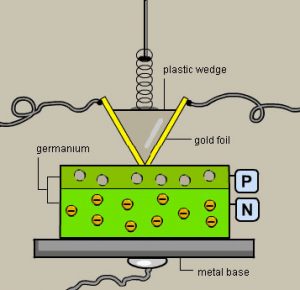 I’m a big fan of classical but here is a list of my all time favorite non-classical albums, in approximate order, starting with my most favorites at the top: